Neurogaming, a leading developer of virtual reality technologies and content, is thrilled to announce that it got the prestigious award “Rising VR Company of the Year” by VR Awards 2018. The ceremony took place in London on 16th of October. Neurogaming was recognized as the most promising startup of the year offering best-in-class VR technologies.

Over the past year Neurogaming rapidly increased its global presence with its two main projects PlayVR and PolygonVR. The company launched gaming locations in Amsterdam, Netherlands and in Milton Keynes, UK. In the US Neurogaming has entered into a partnership with Exit Reality and together they launched X Arc VR LBE project. Both PlayVR and PolygonVR had considerable announcements for the gaming industry by launching several outstanding VR games, including World of Tanks VR and Aplha CentaVR escape room experience (both for PlayVR) and major updates for PolygonVR content. All of those have contributed to the growth of Neurogaming as a global VR company and made it recognized by VR Awards 2018.

“Our people are the keys to our success. We joined a global team of more than 200 highly experienced developers and all of them are VR geeks who have true passion for what they are doing. Within a year we released several mind-blowing products, including World of Tanks VR and Aplha CentaVR escape room experience, that almost immediately became very popular among gamers”, — said Neurogaming CEO Yury Krylov. “Our global network of partners allows us to have a worldwide footprint, thus we know what are the real customers interests and needs. We are celebrating the prize by VR Awards 2018 together with our people as all of us are working hard to be the cutting-edge VR project.”

VR Awards is an Oscar of the virtual reality industry. It celebrates the outstanding achievements in VR over the past year and highlights the companies that further on form the core of the global VR market. To be shortlisted by VR Awards, a company should demonstrate outstanding business model, have great customer validation and best-in-class technical execution and also have several cases to prove that it has outstanding innovations. Only those, who demonstrate excellence in each criteria, are recognized by VR Awards jury and get its prestigious titles. 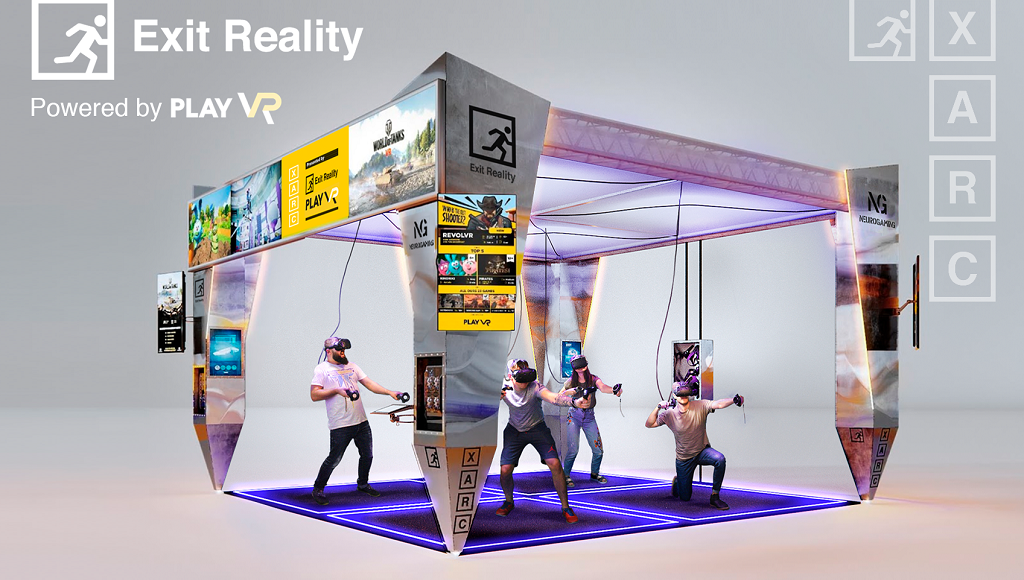