Neurogaming presented the second generation of its PolygonVR platform. This high-end free-roaming VR gaming system is now offered in modules that allow fast creating of VR parks for dozens of people. Gamers can now experience the real-time multi-camera Twitch and have access to YouTube streaming. Both player-versus-environment and player-versus-player game modes have been restyled and updated with new maps.

The major announcement that Neurogaming made at EAS 2018  is its newly developed location management platform.  One can easily operate several PolygonVR or PlayVR locations as a single network.  The platform allows to control every aspect of the systems, such as available games, ticketing, promotion, pricing, specials. 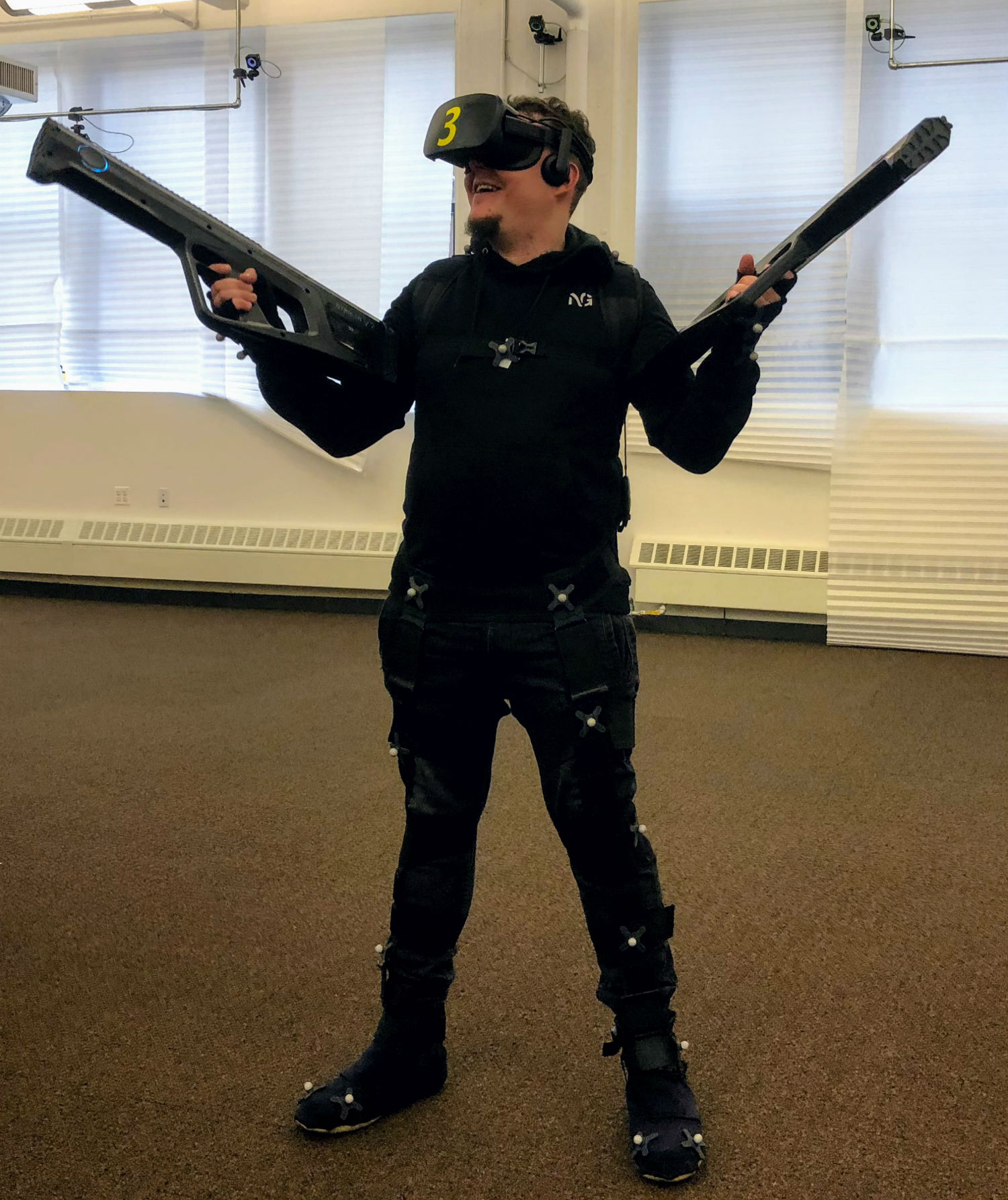