The first VR tournament in the world ended

The final game of the all-Russian VR tournament RevolVR was held in Moscow on December 23, 2017. RevolVR tournament was organized by Wargaming and VRTech.

Participants from 7 cities battled each other in the RevolVR game throughout the month. 19-year-old Kirill Golubev from St. Petersburg was the eventual winner of the tournament. He won more than 1 million rubles. Second place went to Sergey Ogorodnev. He received a MSI gaming laptop. Vladimir Lavrinenko took third place, his prize was a HTC VIVE VR kit.

The final of the RevolVR Russian tournament was part of WG Fest in Moscow. The tournament started on November 23. Participants from Moscow, St. Petersburg, Sergiyev Posad, Yaroslavl, Rostov-on-Don, Nizhny Novgorod and Krasnodar competed in the CinemaVR local centers. 32 players entered the final. The initial prize pool was 300 thousand rubles, the rest was collected with the help of the tournament participants — 50 rubles from each game were transferred to the final fund. As a result, it increased to 1 101 200 rubles. More than 16 thousand game sessions were held during the tournament. 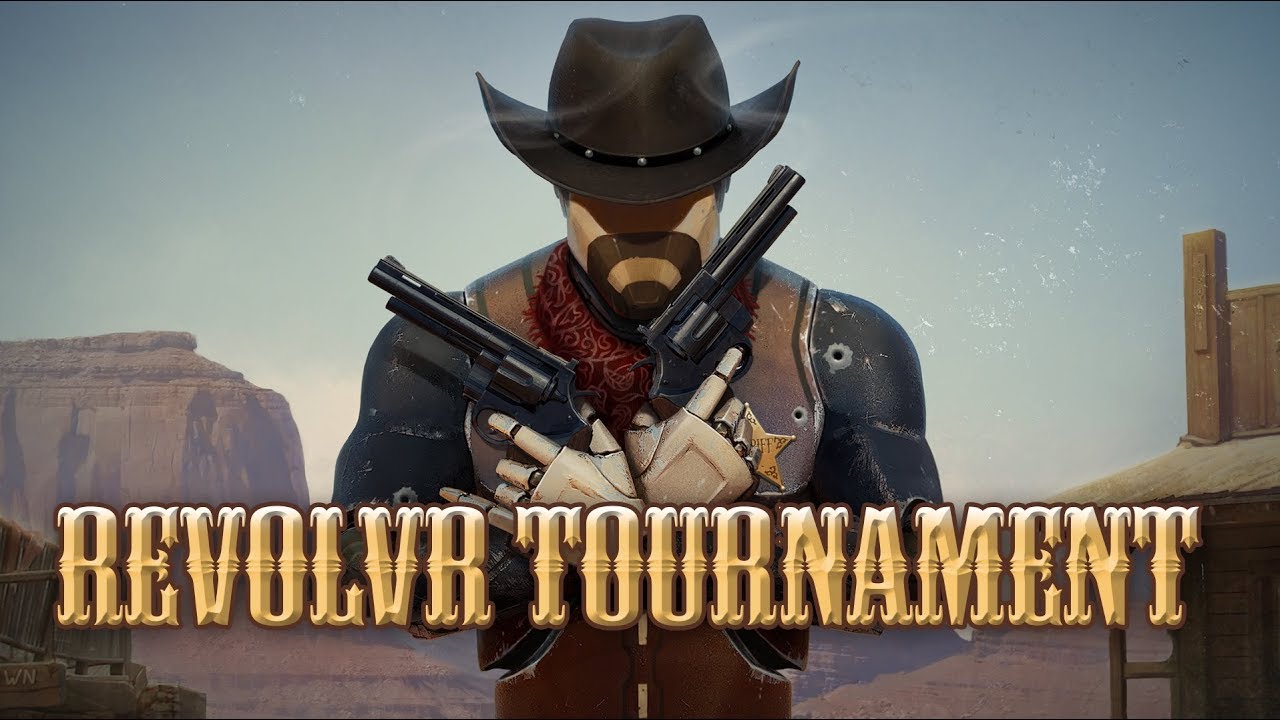