Tretyakov Gallery and VRTech Group, the largest developer of virtual reality technology and content, announce the continuation of work and the launch of a new project of ArtVR. A new virtual experience is dedicated to the painting «Morning in a pine forest» (1889) by Ivan Shishkin (1832-1898), an outstanding Russian landscape painter. Visitors of the Tretyakov Gallery on Krymsky Val will be able to immerse themselves in his work, grasp the subtleties of his artistic manner and feel the atmosphere of creating the famous painting.

Ivan Shishkin's innovation is his way of portraying nature. It was Shishkin who first began to depict the forest as the main character, not as background. Shishkin's canvases are distinguished by masterful drawing and careful working with contrasts between light and dark. The artist is not interested in the transitory state of nature, but in its essential and epic origin. For Shishkin, the main attribute of nature is its constant and unchanging state. That is why the favorite season in his works is the height of summer and main flora objects are evergreen conifers. Shishkin elevates, glorifies the Russian landscape, personifying, in his opinion, the concept of Homeland. As one of the founders of the Association of Traveling Art Exhibitions, Shishkin claimed the landscape as an important area of the art of the Wanderers and Russian realistic painting in general.

A distinctive feature of the artist's work was the analytical method, based on a close study of nature. He did not recognize approximation and generalization as permissible methods of depicting plant motifs. In search of the most characteristic features, Shishkin carefully studied nature in numerous sketches and drawings. 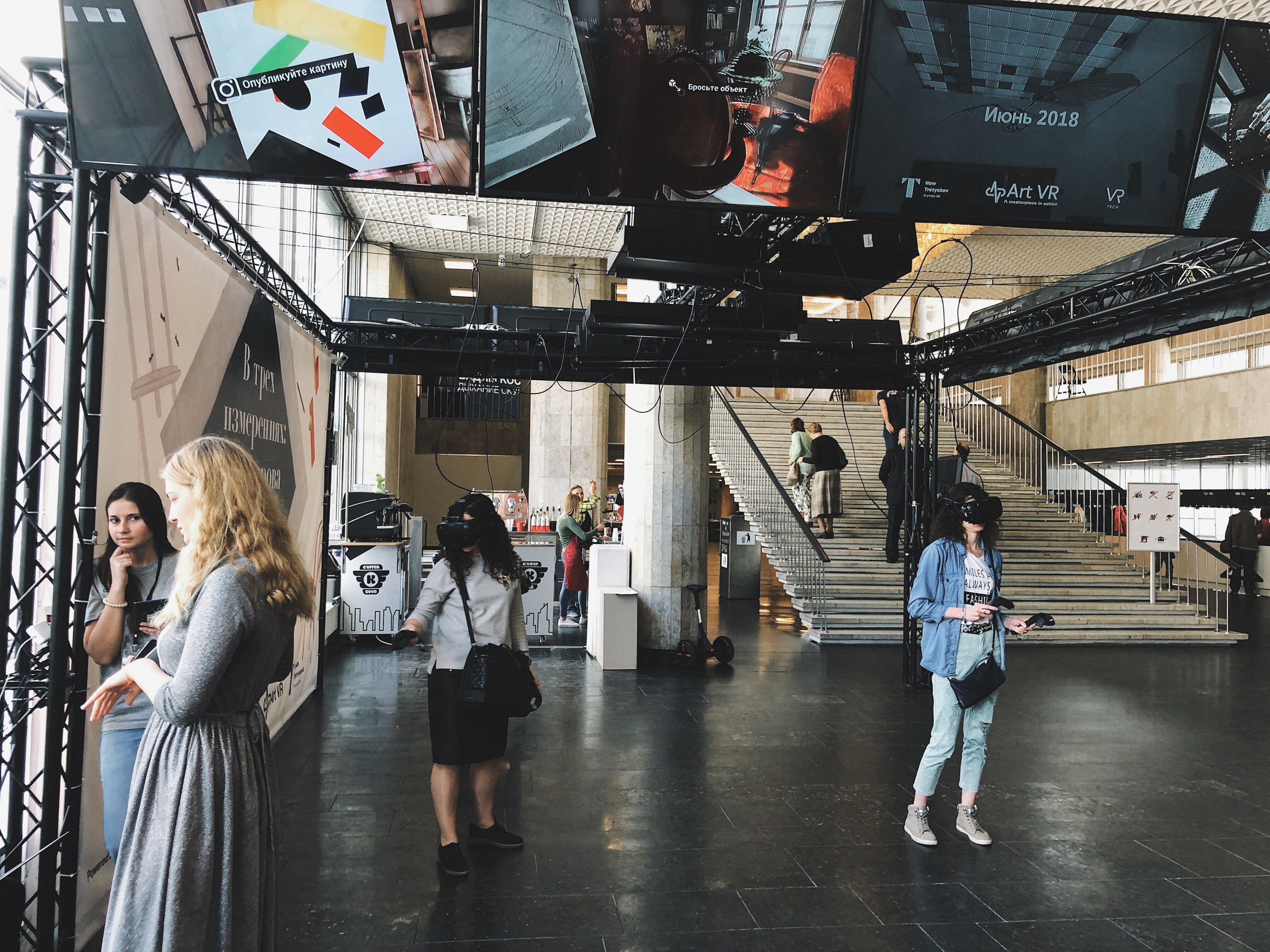