By the 75th anniversary of the Victory in World War II in 2020, VRTech Group has represented the history of the legendary truck of this war — GAZ-AA. This car became one of the most representative of the Soviet car industry. A virtual excursion transfers us directly to the assembly shop of the Gorky automobile plant (GAZ), where the first car named “polutorka”, or “one and a half ton” has got off the conveyer.

Simple, maneuverable and reliable automobile was able to fully adapt to the needs of wartime. During the siege of Leningrad, the truck had been providing the connection between the city and the outside world, delivering medicines and food, evacuating women, children and the wounded. It became a symbol of life.

The VR presentation shows how GAZ-AA was looking like during different times and emotionally tells the history of the GAZ automobile plant. 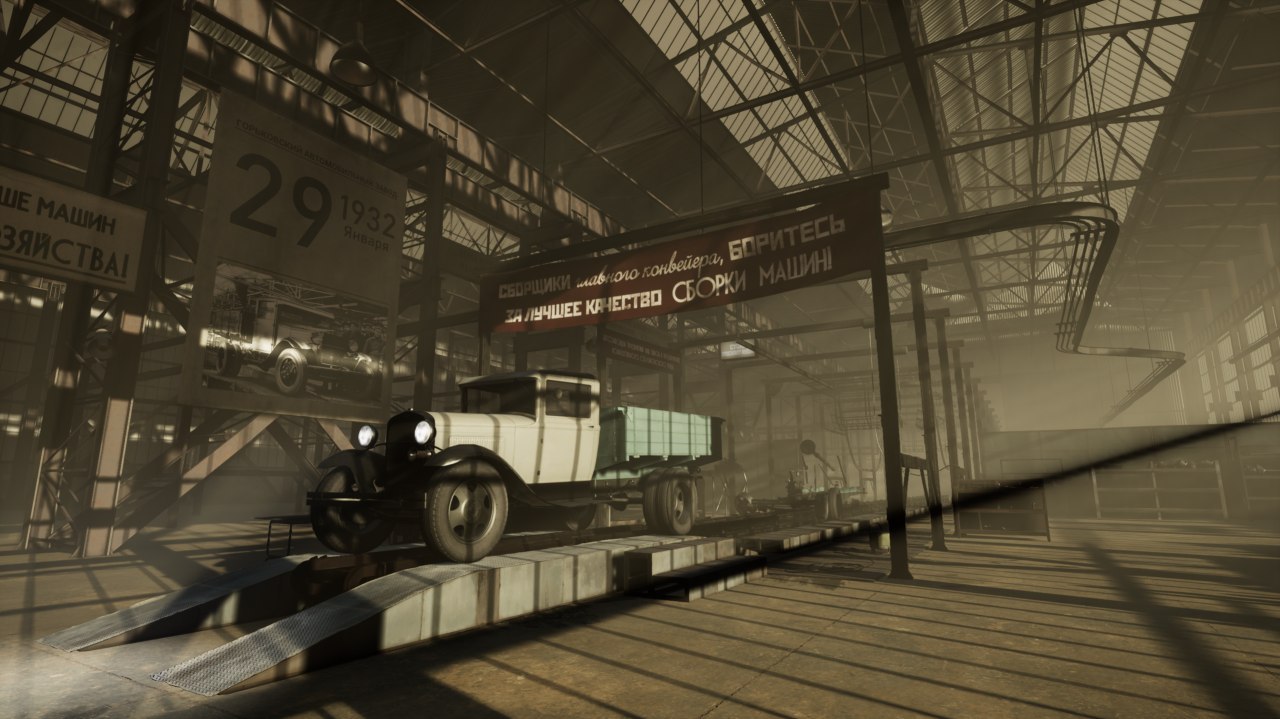